When they came to us, ChangeLabs already had their mock-ups and their message; our job was to build a functional architecture under their existing glossy look. Though we get more excited about insides than outsides, that look was part of why we wanted to work with them. It made it clear that they'd thought about details and were prepared to invest in making their site a usable tool. As earnest Californian hippie hikers, we were also on board with their mission: basically saving the world, one project at a time. If we could help them share their stories with the magic of sane and functional web design—well, that's the dream. It was a go.

The ChangeLabs site wanted to be like an interactive brochure, something beautiful and informative that would be easy to navigate and update without too much hassle. Their team was willing to learn on the go, so we collaborated as we built the site. This way, we could get feedback on snags right away and they could get comfortable with the backend. 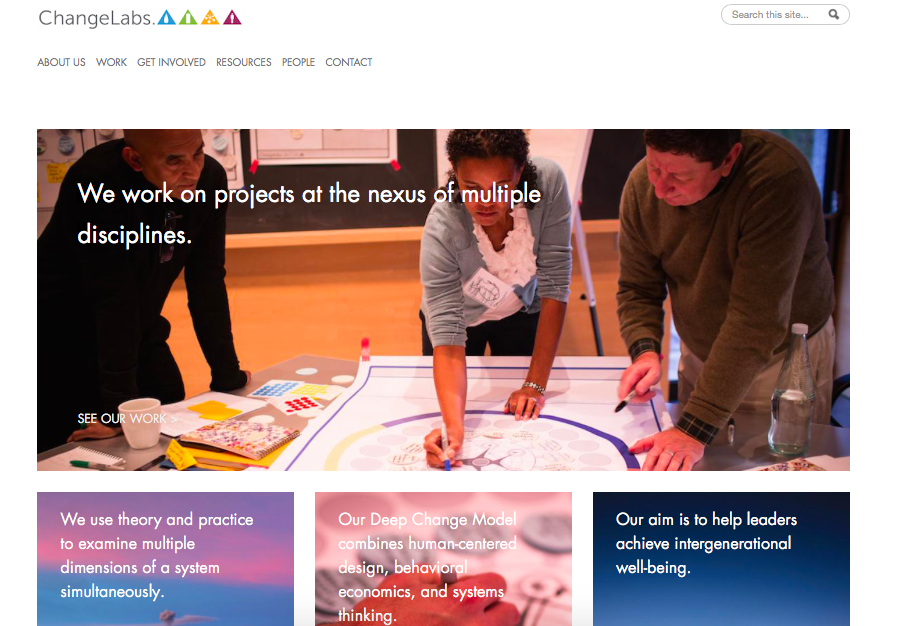 The CMS ChangeLabs was using didn't allow them to change or update any site elements, leaving their page perpetually behind their projects. With the system we built, every design element can be changed with a friendly UX interface. This means that they don't need to know HTML to change a photo or update a news item, putting control of the site at their fingertips.

Besides the usual puzzle of blending function and form, we had some quirks particular to this project. One was that they didn't have news updates very often, but they wanted the site to avoid getting stale. We included a way to randomly highlight different past projects in a featured spot so that the page always looks fresh. The other important bit was that their team (like most teams whose lives don't revolve around making the internet) wanted to spend their time working on projects and not learning HTML. We made the backend friendly so they could update their site solo and save their energy for their number one priority: that's right, saving the freaking world. 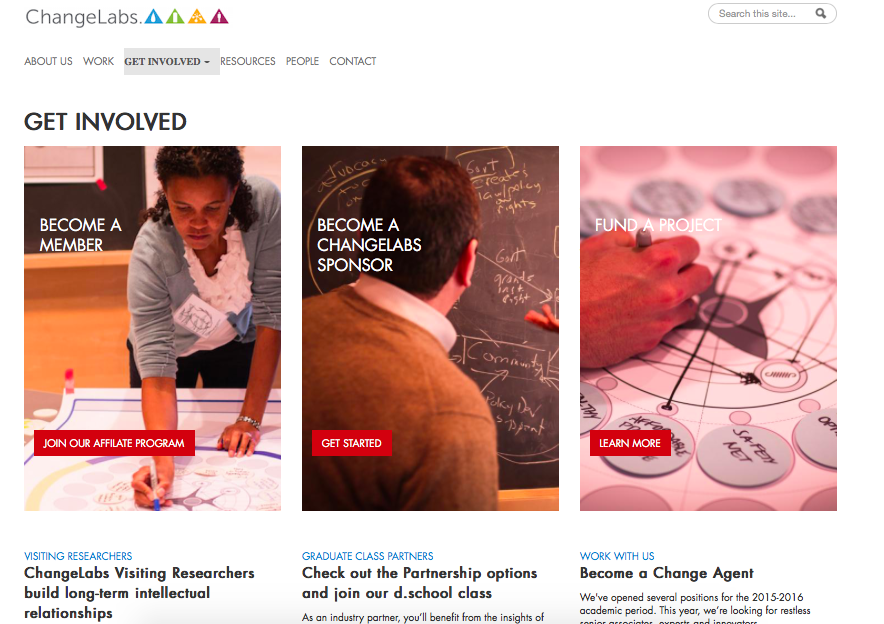 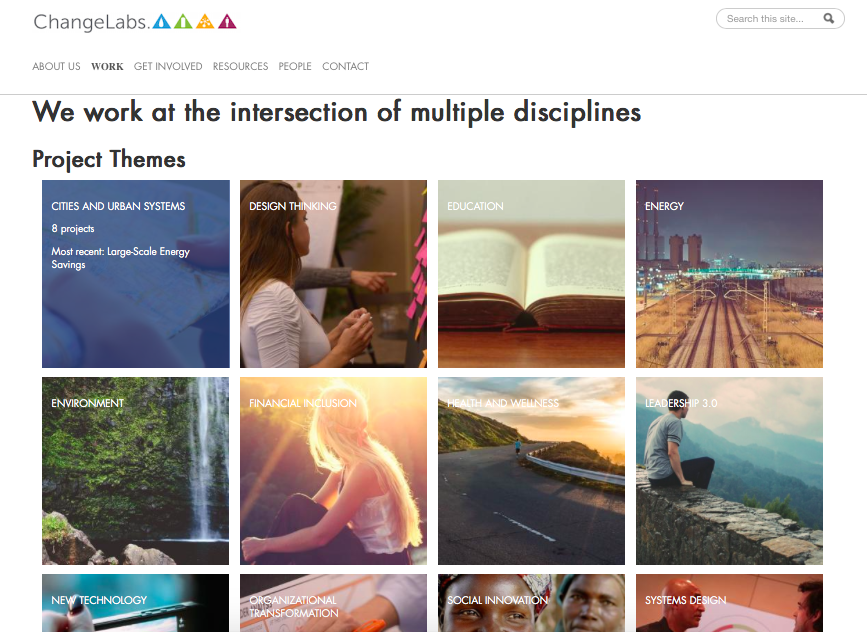